We caught up with Eugene Pylinsky & Eugene Lekh to talk about their recent work for the OFFF Festival.

Eugene Pylinsky & Eugene Lekh have been working together since 2017, with a couple of projects in development and the opening of their own studio, Massa+, this year. We talk with them about their work for OFFF, the most influential creativity Festival and discuss how Cycles 4D and X-Particles were used to help develop the encapsulating story told within their title sequence, OFFF Kyiv 2019 Main Titles.

How did you both get into the VFX scene?

Eugene Lekh started as a DSLR Cameraman, "After a couple of years working as a video editor, I became familiar with Premiere Pro and After Effects. But I was always fascinated with the movies, Visual Effects and Motion Design. VFX was the main reason I switched to 3D." Eugene Pylinsky, AKA Pylik was inspired by the movies, animation and motion design from an early age. "I started my path from Macromedia Flash, creating websites, presentations, banners and simple vector animations. In 2008, I started learning After Effects which led me to discover Cinema 4D. From then on, these two programs became my main working instruments."

So what's the story behind the OFFF Kyiv 2019 Main Titles?
"The story is set in the distant future. The astronauts embark on a one-way trip to the other side of the galaxy to find a rare and precious resource that will ensure the survival of the human species." Lekh continues, "Their destination is a planet, rich in the resource they're looking for. It's a harsh planet, inhabited by creatures that have managed to preserve and develop a deep connection with the world around them."

How do the OFFF titles work? Do you get given a brief?
"It is fair to say that we were lucky to have full creative and directional freedom on this project. And, I think, this is the main reason we have managed to wrap everything before the deadline." Lekh says, "It took us about two and a half months of intensive work to complete everything, but nothing is ever perfect. Passion projects like this could last forever! I still think that if we had had another month more for production, then the whole narrative would be completely different!". Pylik adds, "We were thinking about making this kind of project for a long time. And OFFF titles was a great chance to express ourselves."

The entirety of this project utilizes X-Particles and Cycles 4D. Why was our software the first choice?
"Switching from Thinking Particles to X-Particles and Cycles 4D was like a revelation. It opened up a whole host of new possibilities to me," Pylik recalls. "I was very pleased with how intuitive it was to make some interesting setups. Cycles 4D delivers a robust and great render, all in a matter of clicks."
Lekh chips in, "I like that quick feedback when implementing X-Particles' setups to the scene." He continues, "I used to use Arnold and before that V-Ray, but once Eugene introduced me to Cycles 4D, I can say I was hooked with the quality and processing speed almost immediately. It took me only a day to transfer over to Cycles 4D completely."
Pylik explains, "The main choice for me was between Cycles 4D & Octane. I chose Cycles 4D because of its connection with X-Particles. I wanted to master this utility for a long time, so when I got the opportunity, I bought the Bundle and started experimenting straight away!"

The clarity and definition of the skin textures in close-ups is outstanding; how did you get these results?
Lekh starts, "It was clear from the very beginning of the project that we were going to have some extreme close-ups of human faces. We've been testing Cycles 4D's limitations in terms of working with large meshes and big-scale textures for quite some time, so we were very confident in this part of the story. I love the fact that sometimes we did not have to optimize any of the assets–there are scenes in the story where we had rough face scans with 16k textures, SSS and a volume. You just put it all together and it works. This kind of functionality boosts the creative process enormously."

"Yeah, there was a big part of the project when we had to use high-end 3D scans, and Cycles 4D managed to deal with them with no problems. There were also a bunch of assets that were created in After Effects, converted into mp4, and then sent into Cycles 4D to get the result we wanted. All the hair, basic form and dynamics were developed using standard Cinema 4D hair, and it was all rendered with simple, but very realistic Cycles 4D hair shader," adds Pylik. "The whole workflow was very organic and intensive. When using Cycles 4D, I often use BSDF shaders and bloom for the camera, in connection with the DOF."

As we've established, you're both regular INSYDIUM users. What are your favorite features?
Pylik answers, "It's hard to distinguish one aspect of the software. I like the speed and simplicity of Cycles 4D and X-Particles. Long story short, I love using xpFlowField connected with the xpTurbulence and xpConstraints. This combination allows you to produce beautiful dynamic."
Without hesitating, Lekh responds "DOF and Bloom. DOF is crucial. Regarding X-Particles, xpFlowField and xpConstraints–I love the unexpected results you can get with this modifier applied." 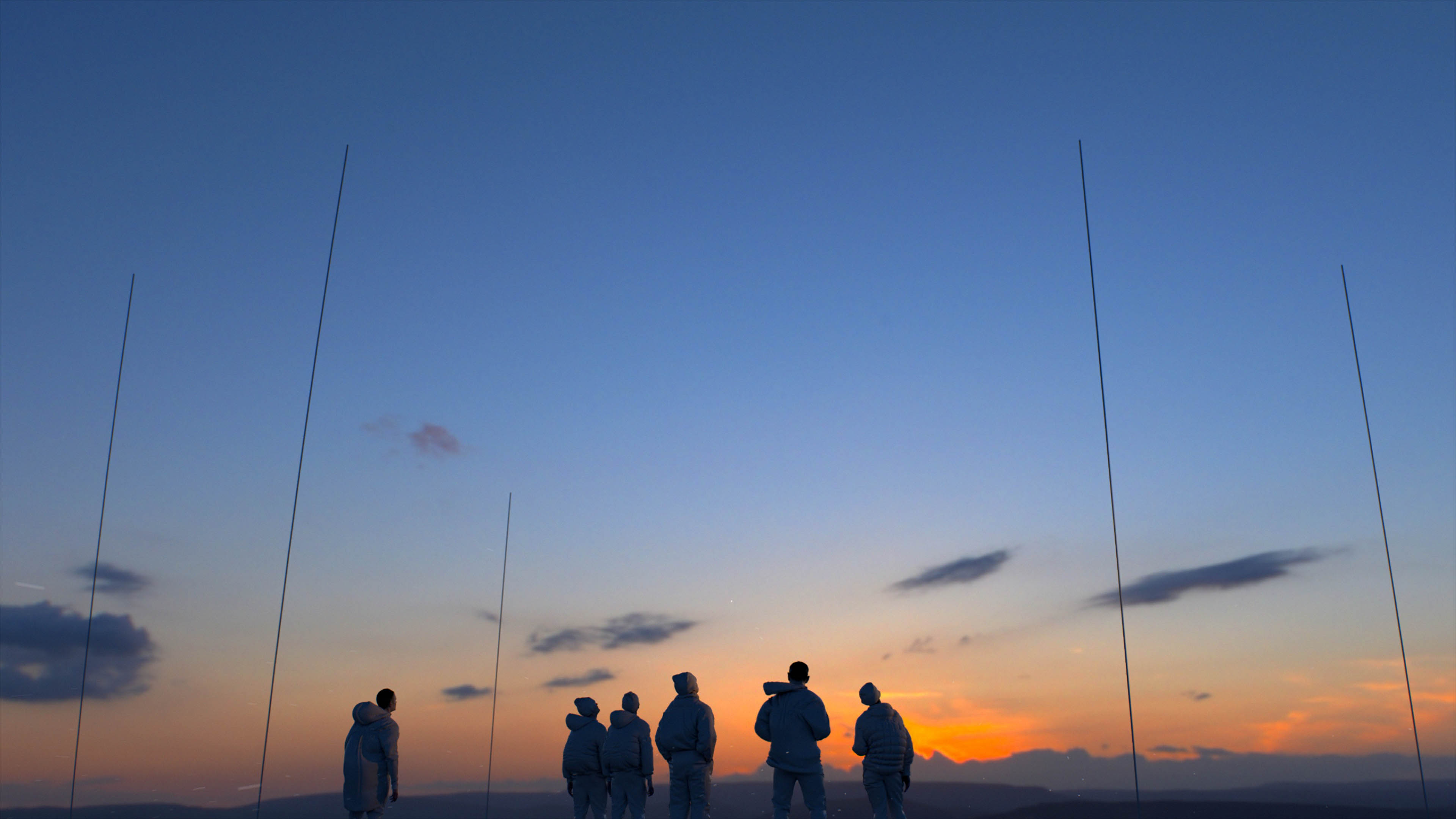 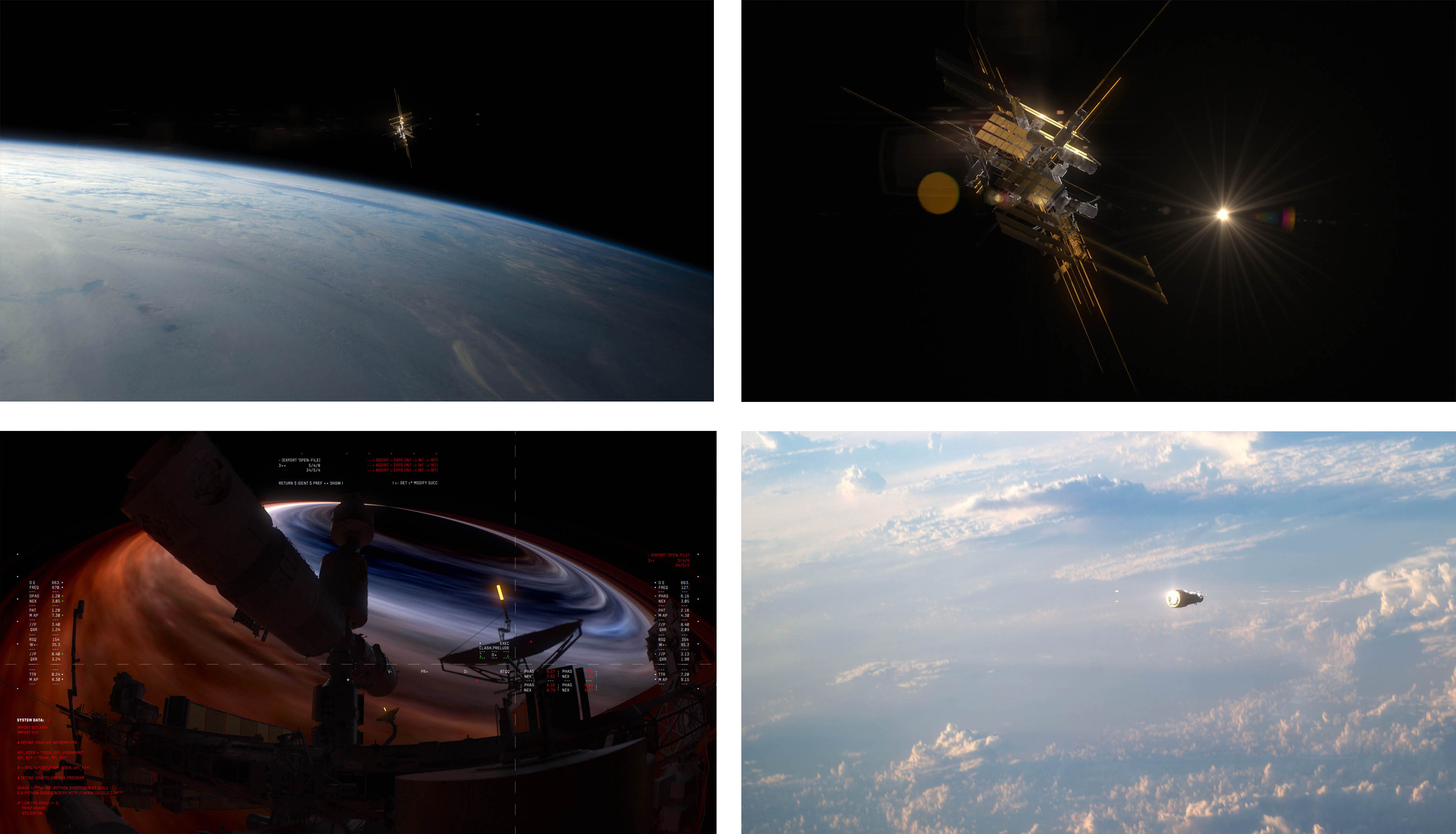 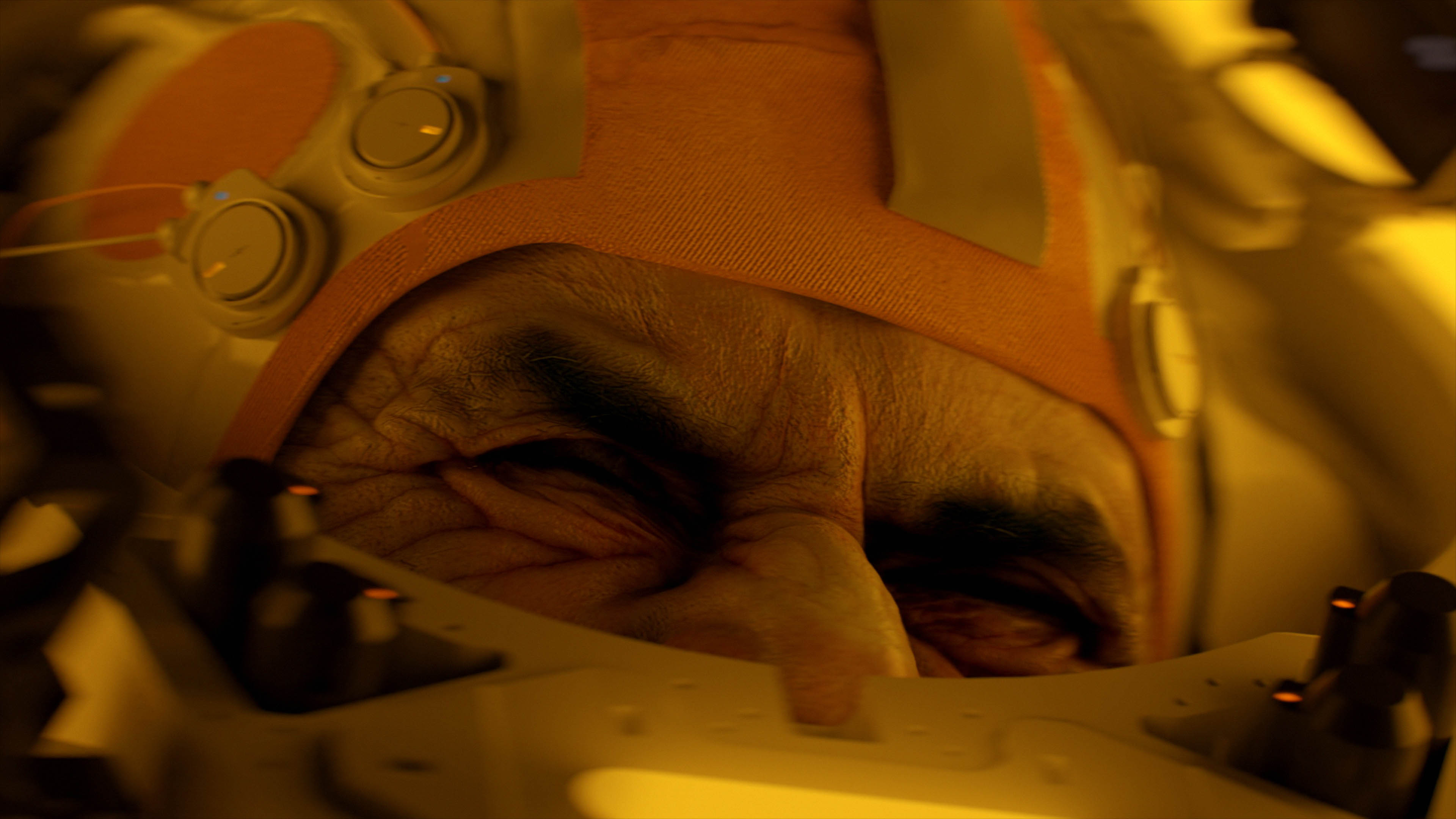 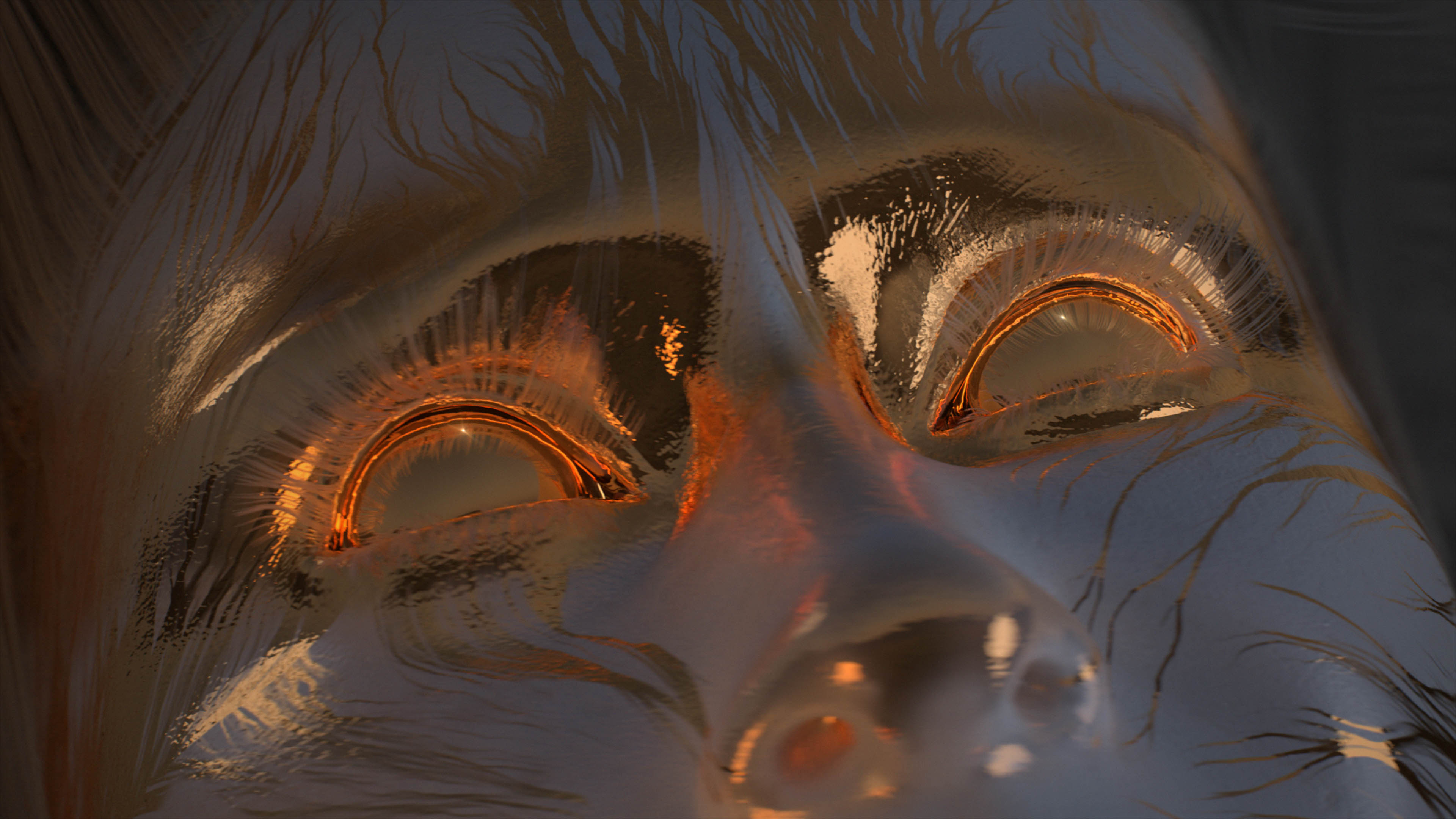 Switching from Thinking Particles to X-Particles and Cycles 4D was like a revelation. It opened up a whole host of new possibilities to me.