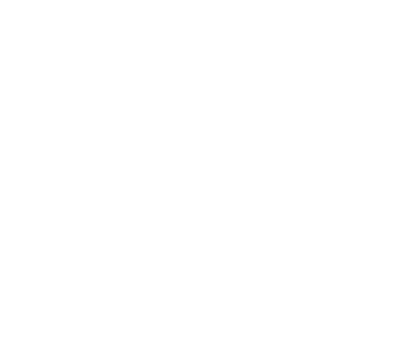 Early Access provides a stream of new features, available for customers with a Cycles 4D license in its Maintenance Period.

Early Access is available now for customers with a Cycles 4D license in its Maintenance Period. You can choose to try these features with our Early Access. As an Early Release, it should be mostly bug-free; it's up to you; you don't have to use it.

We have added new features to our extensive Cycles 4D toolkit. Build 541 includes some fantastic additions, all designed with our customers in mind.
Our new Breadcrumb bar in the Node Editor lets you navigate between groups with speed and efficiency. While Adaptive Sampling cycles automatically reducing the number of samples in the areas that have little noise. Making rendering faster and providing an even noise distribution. 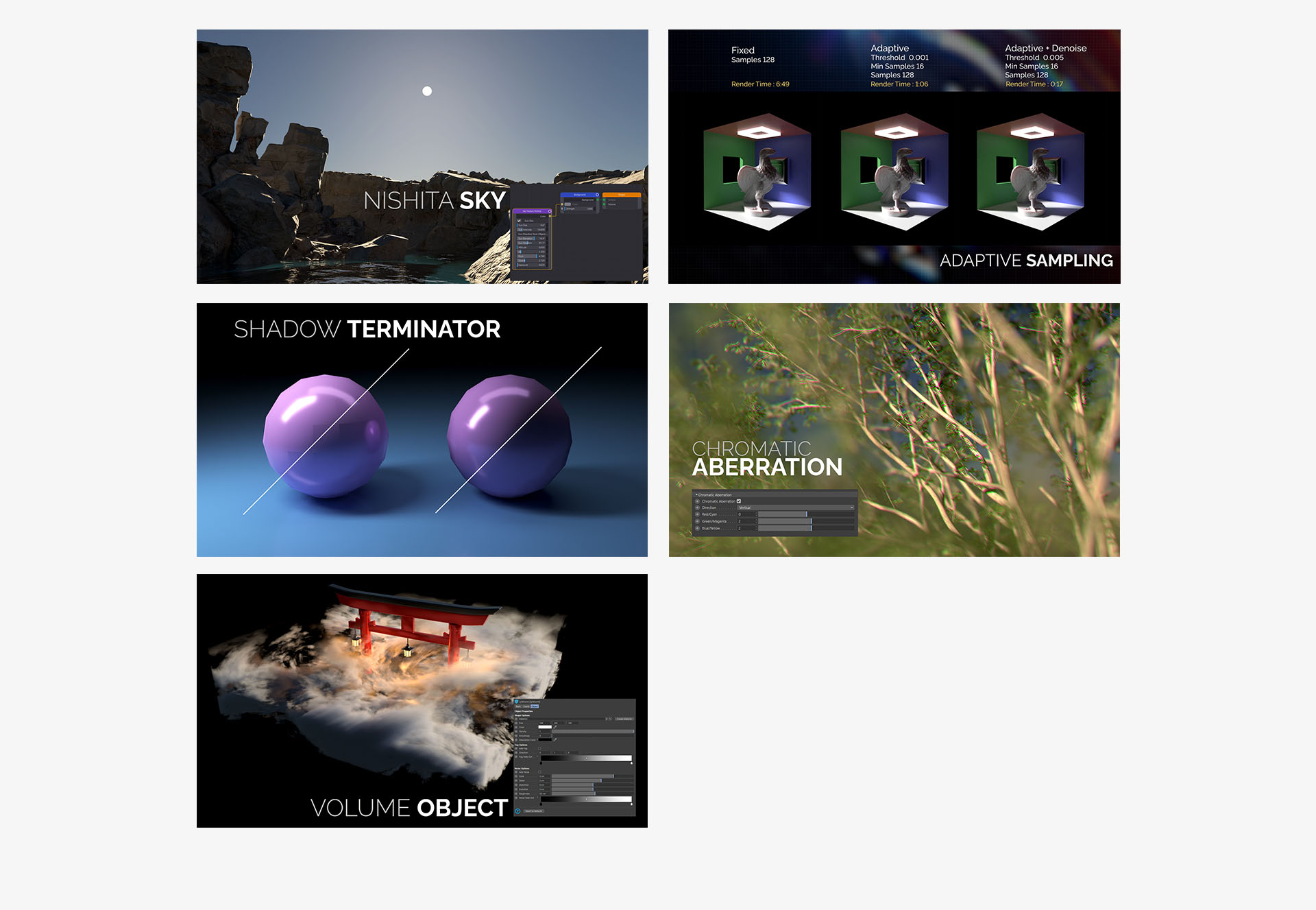 Real-Time Denoising
Our Denoiser is now supported in the RTP with Optix.

Shadow Terminator Offset (cyObject Tag)
The cyObject Tag gives you the control to fix any artifacts with smooth normals on low-poly objects.

Breadcrumb Bar in Node Editor
The new Breadcrumb bar in the node editor lets you navigate between groups for faster workflow.

Volume Object
Generate in scene volumes and fog effects, with simple to use controls for manipulating density, color, and more.

Viewport display for cyEnvironment Object
You can now see your HDRs in the Cinema 4D viewport when using the cyEnviroment Object.

Lights Manager
Now takes an emissive material, users can drag and drop a texture tag directly into the manager. The lights Manager will update, so that you can adjust the color and brightness of the emissive shader.

360 Skies
Beautiful skyscapes to suit all your artistic needs from sunrise to sunset and more. This pack includes 126 spherical skies, in 3K, 6K, and 12K, as well as animated versions for use in any 3D render engine or compositing applications.

Maintenance Training EFX
ExplosiaFX is an immensely powerful solver used to create various fluid effects like smoke, fire, powder explosions, and more. Learn all about the Solver itself and how its parameters can be tweaked and tuned to suit any gaseous scenario. This training series contains two videos on rendering ExplosiaFX in Cycles 4D.
Note: Maintenance Training videos are available to INSYDIUM customers with a license in its Maintenance Period.

Please Note: The Cycles 4D Early Access Update has a new feature to send Anonymous Usage Statistics; this is found in the Cycles 4D Preferences. For Early Access, this cannot be disabled. By Downloading and Installing the Early Access, you agree to this being enabled. The statistics gathered are anonymous. No information about your license or personal information is stored.

Get your copy of the X-Particles, the ultimate particle engine for Cinema 4D. Try Cycles 4D, for the power of Blender's render engine in Cinema 4D. Choose from our range of INSYDIUM Merchandise.

You can ask us to send you a copy of any personal data of yours that we have. If you no longer want us to keep that data, or you want to be removed from our email marketing list, you can ask us to remove your data from our systems at any time by clicking here. However, remember that if you ask us to delete your data we will no longer be able to provide you with an active license for our software.